Alison Teal, Time Magazine’s Female Indiana Jones, sets off to the coast of West Africa for a “surfari” when she suddenly finds herself on a wild and comedic quest that takes her from the middle of a volcano in the Canary Islands to the castle of King Henry II in France, where she uncovers the incredible TRUE STORY behind her favorite childhood fairy tale – Beauty and the Beast.

As a one-woman show I wrote, produced, directed, edited and starred in the film. I’m grateful to Frederic Amadu, Alex Voyer, Jacques Van As, and Emma Bourke, local photographers, and cinematographers who offered their talents to help bring the film and photos to life.

French photographer Frederic Amadu and incredible makeup artist Karen V. Mua were able to magically execute my vision to share familiar scenes from the Beauty and the Beast film in the real locations. A huge thank you goes to Aleksander Sacha who played my beast. You made my story come true! 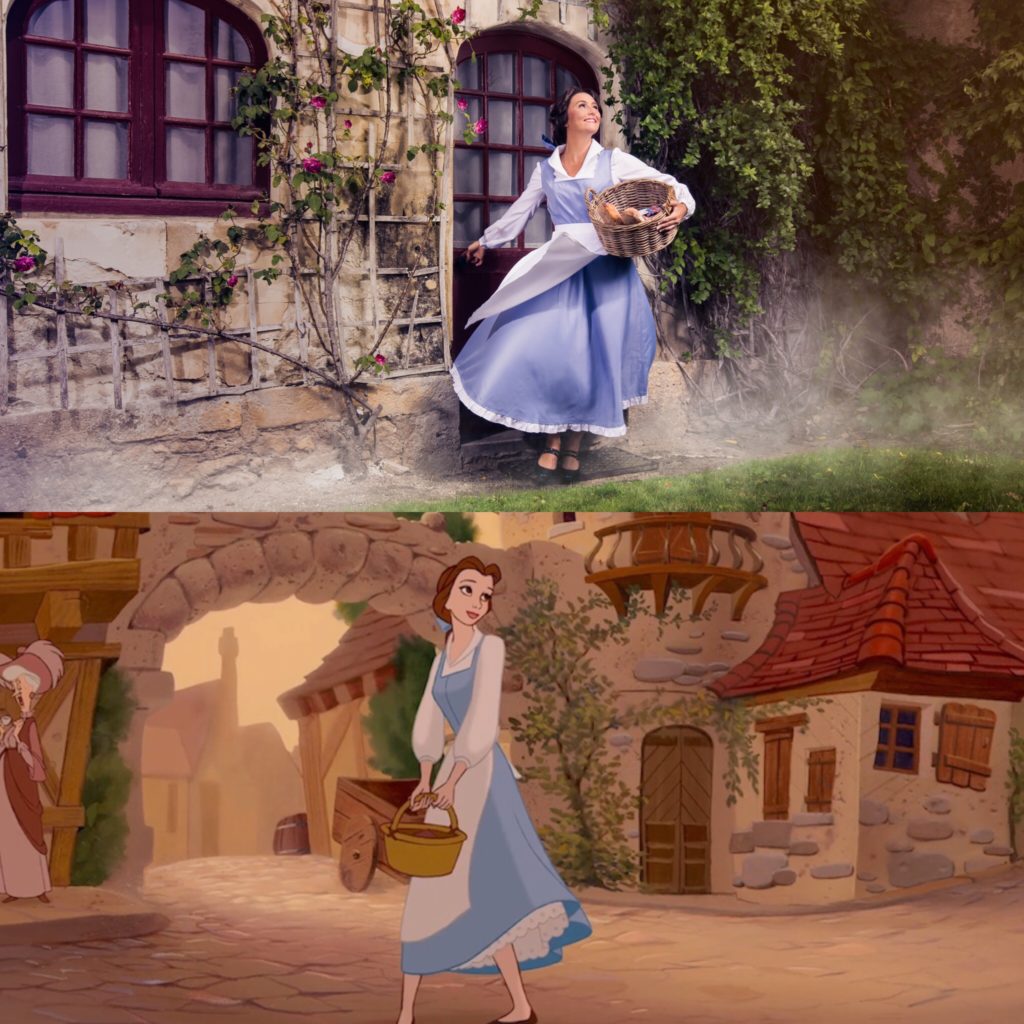 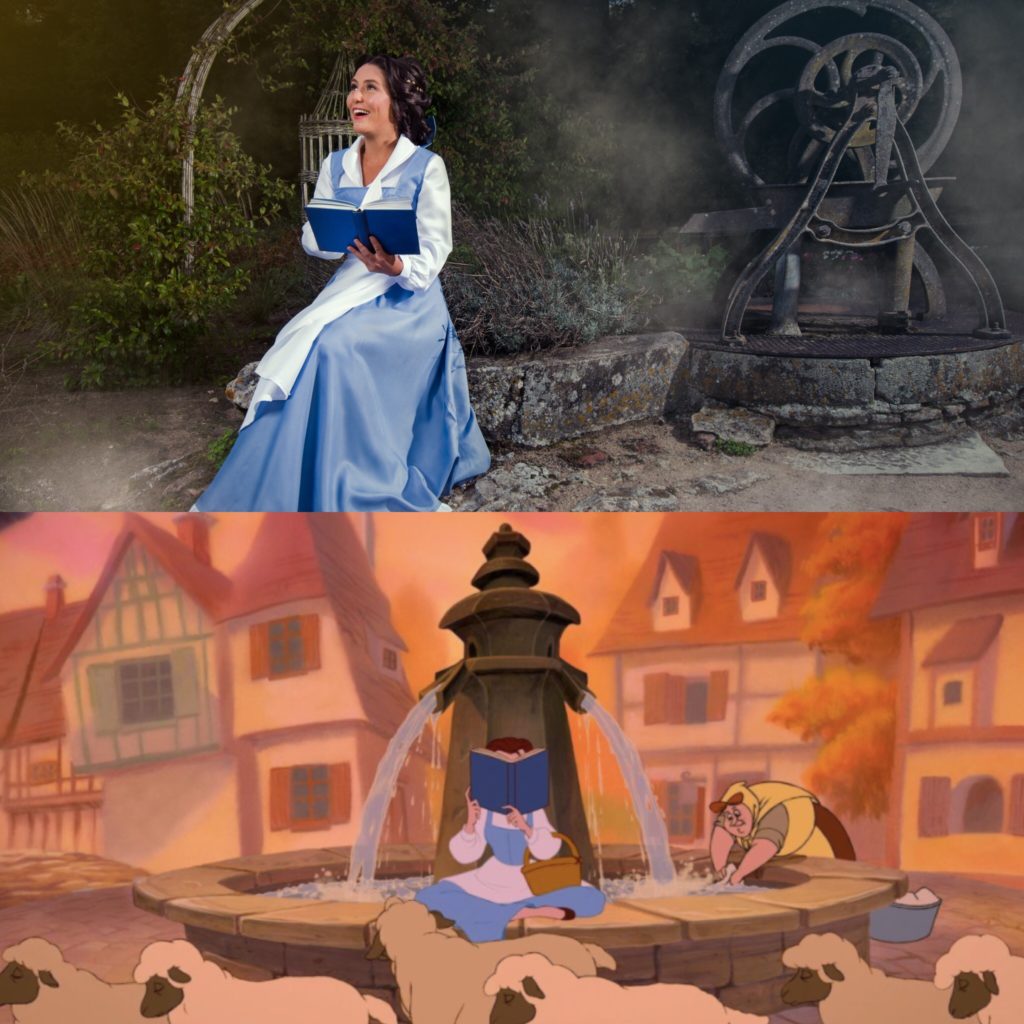 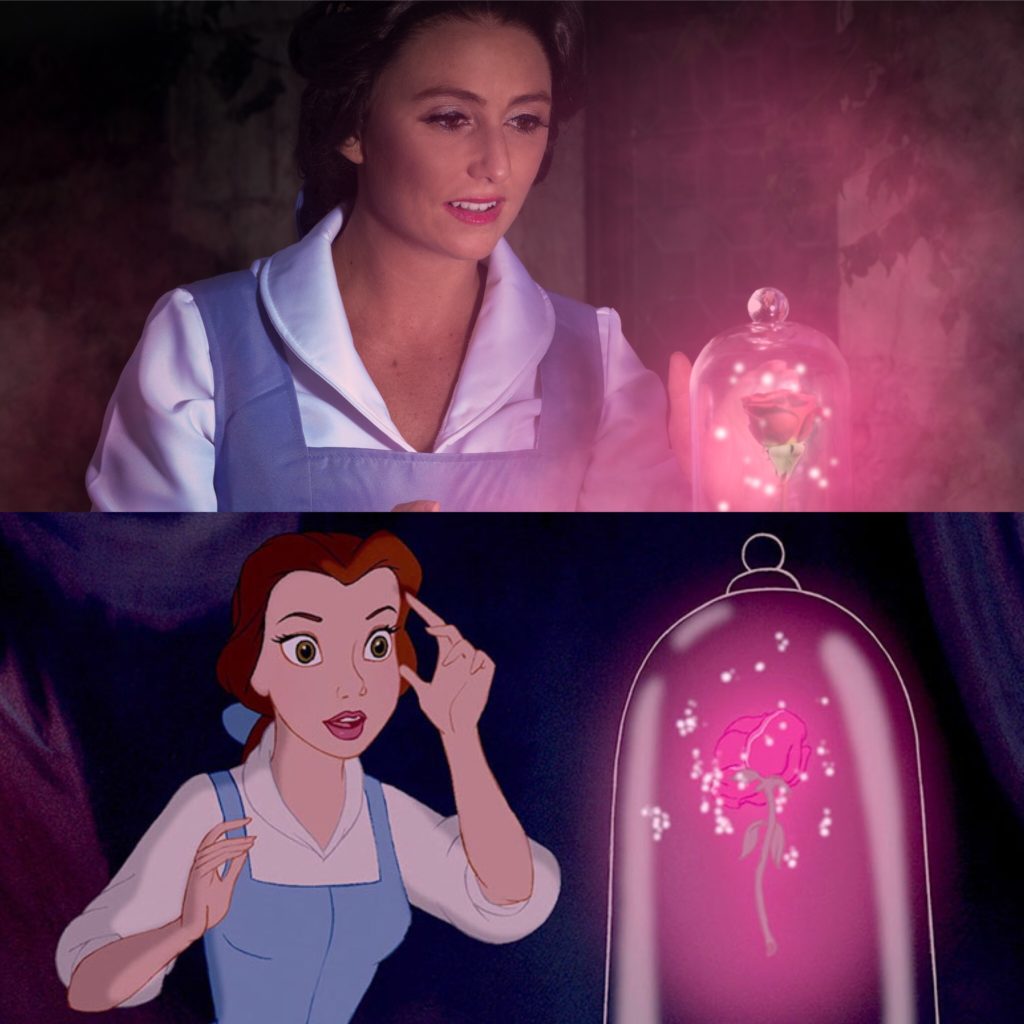 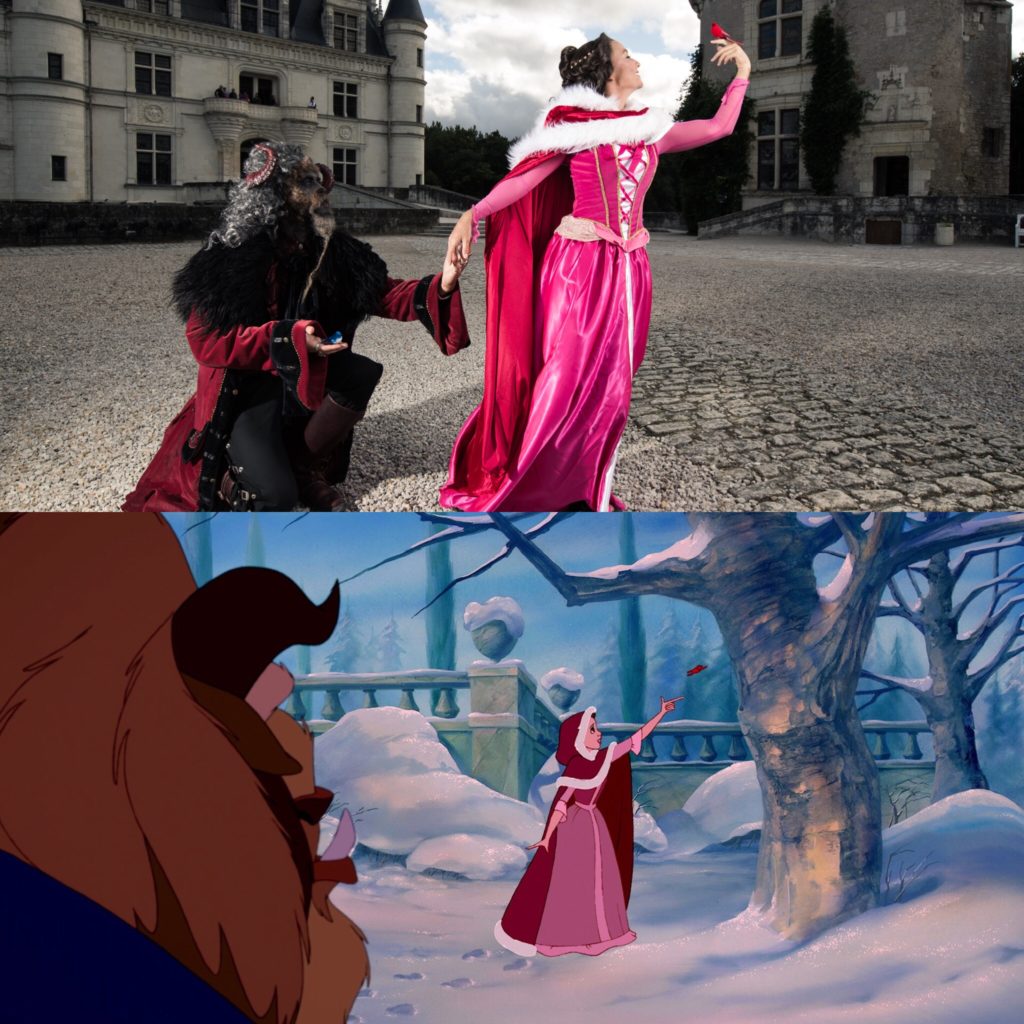 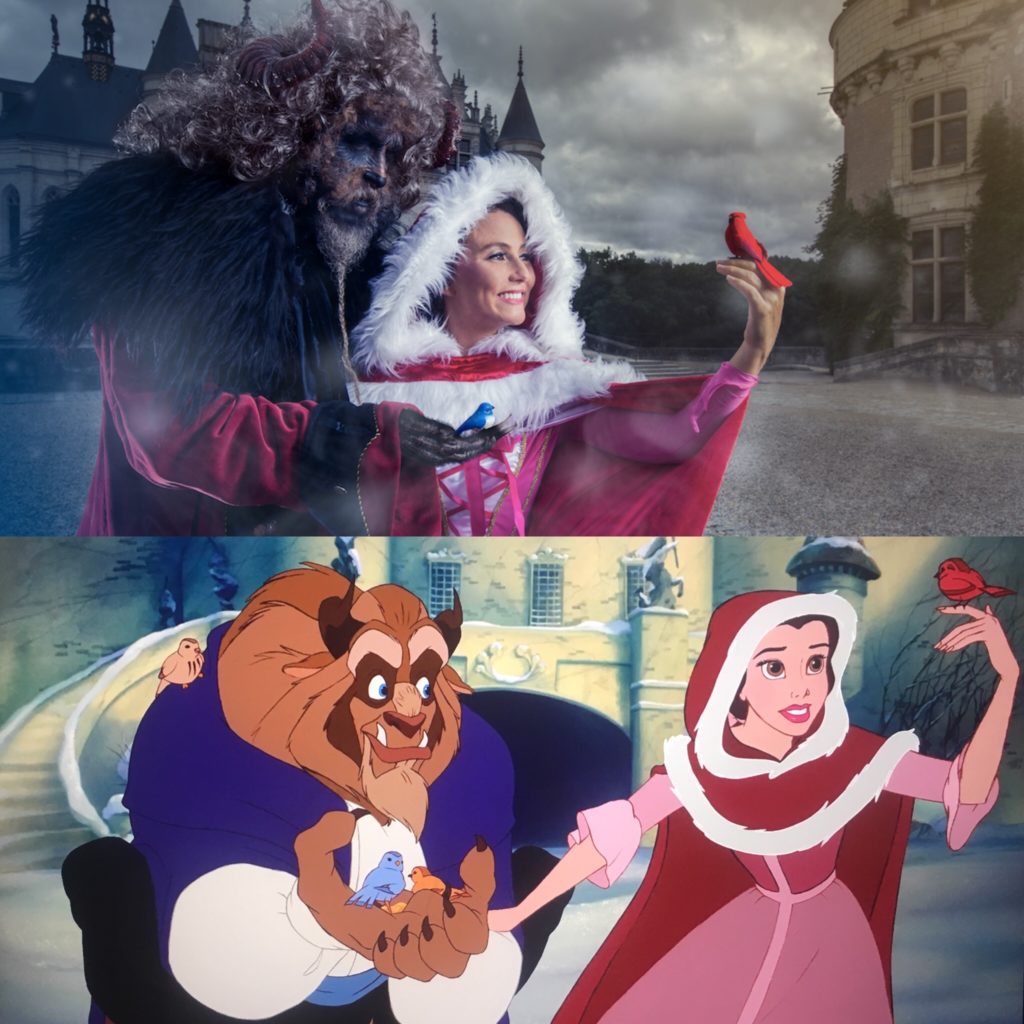 We only had one day to capture the recreation photos at the castle and during the shoot a massive windstorm swept in and billowed under my huge hoop skirt which almost threw me off the castle wall into the moat! I felt like a true adventure princess on a mission to restore morals and magic to our world. 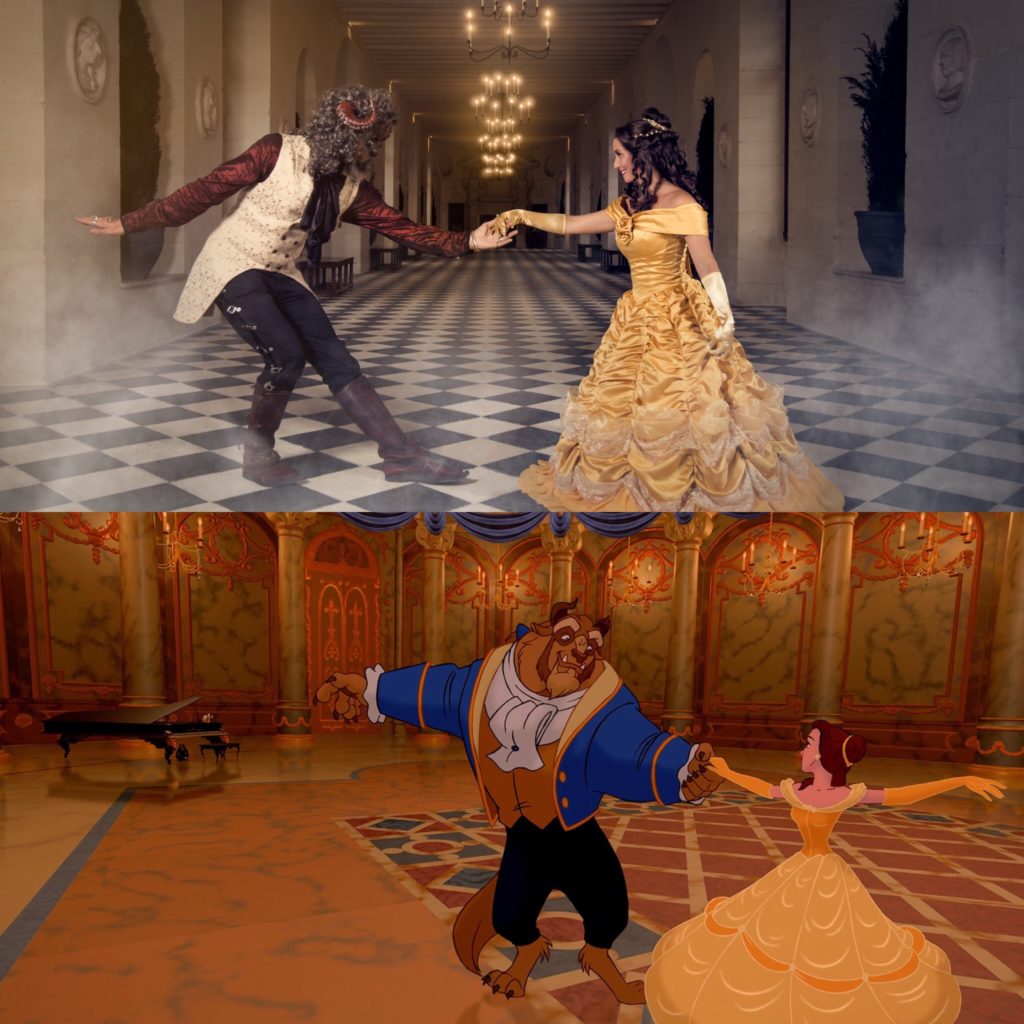 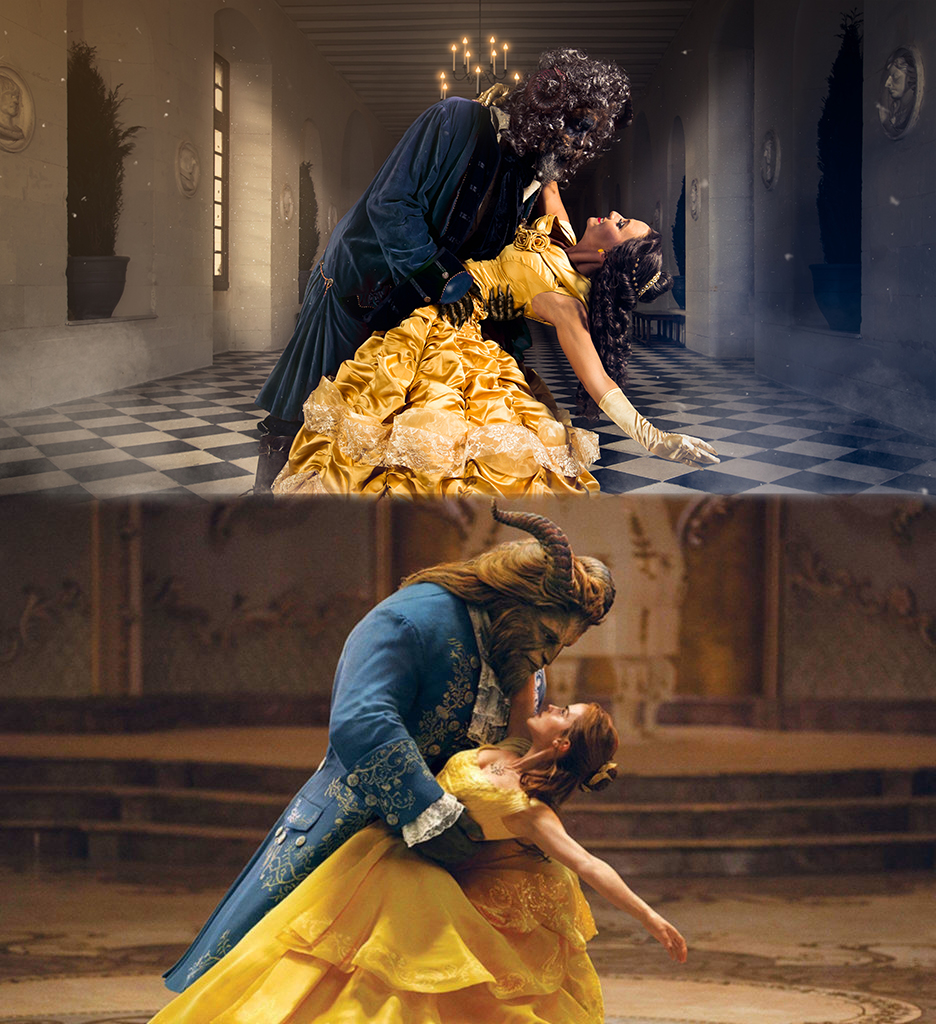 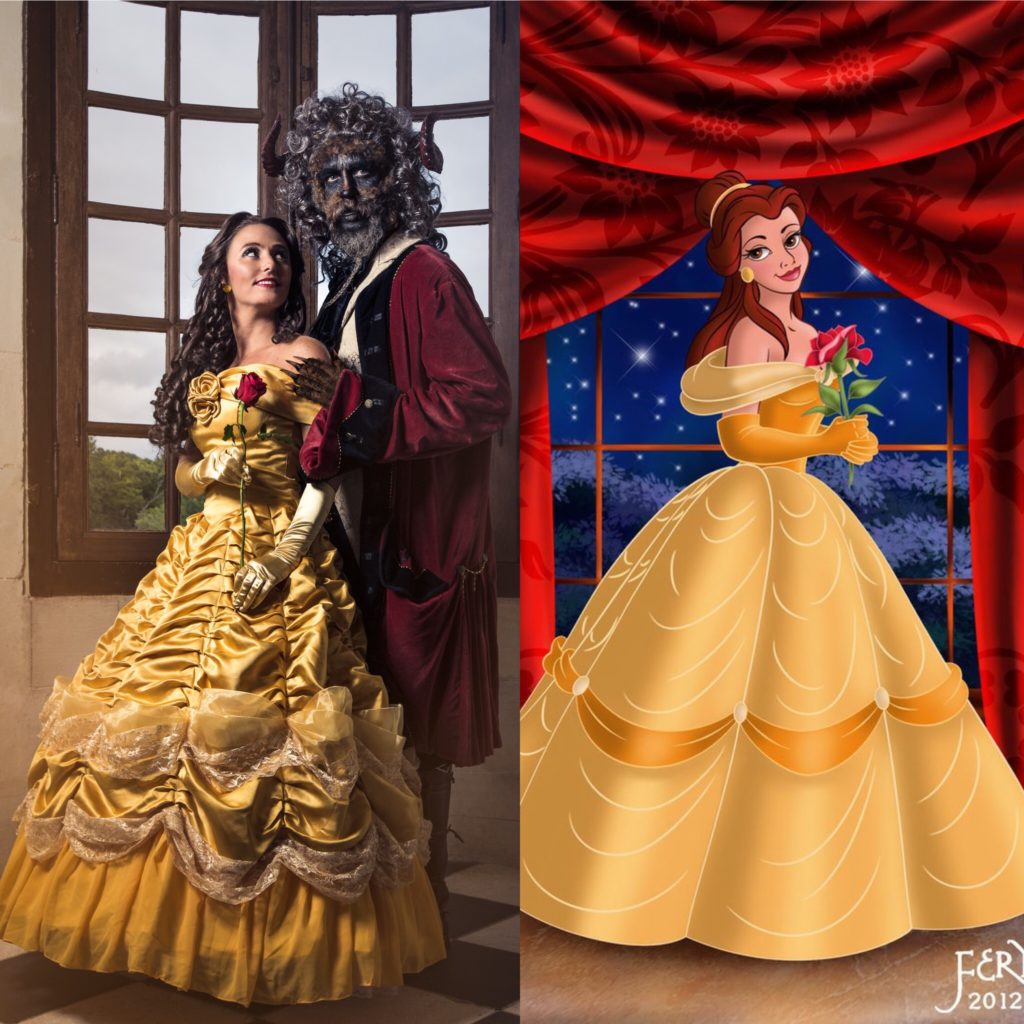 The castles featured in the shoots are Chenonceau Castle and Blois Castle – two of the most sensational places on earth with the nicest people surrounded by a beautifully intricate landscape.

MORAL OF THE STORY:

In keeping with my Alison’s Adventures theme to educate through entertainment, I want to portray through my exploration of the real events behind Beauty and the Beast, “Don’t judge a beast by its cover.” Today’s media is bombarded with examples of cyberbullying and physical hatred. This story imparts the lesson that we must not judge a person by their appearance.

Like many little girls, I looked up to Belle, our heroine of the story, since she is strong, smart, and driven. With my film and photo series, I hope to inspire women to persevere on their own path to success and happiness. Part of that is not letting the negativity and judgment of others prevent them from achieving their greatest dreams.

I’m incredibly grateful to my talented musician friends for bringing some of the most iconic songs to life with only their hands and their voices. Thank you, Melissa Melching, and James Snider.